Photo by Andrea Piacquadio from Pexels

At the end of Reanna Ramasami’s first year at Hunter, she took some time off. She said she had had a four year plan since high school and was eager to get a start on her career path.

The pandemic hit during her second semester and she said she quickly learned that remote learning was not her best option. “It was really easy to get distracted at home,” said Ramasami, who lives with three siblings.

“Everyone was trying to do school at the same time, none of us could focus around each other,” she said. “It was literally the worst thing to happen.” Ramasami said that as the oldest sibling, she felt a sense of duty to help her siblings with their school work. 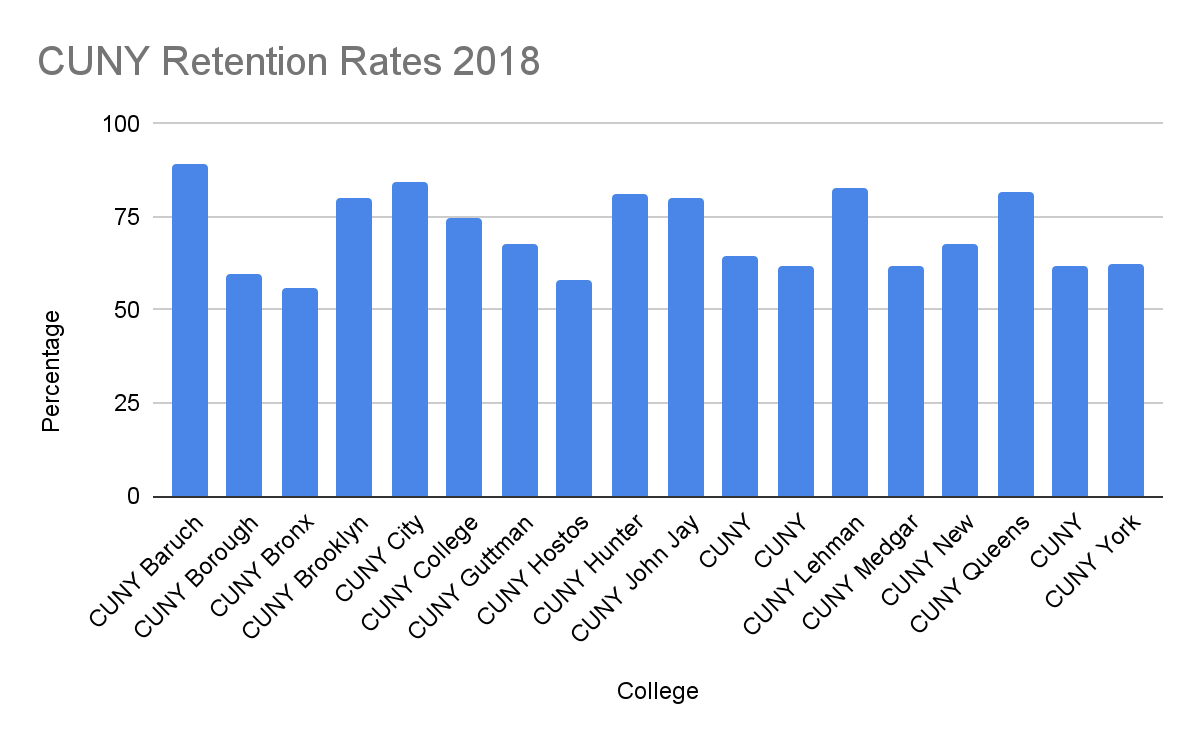 Hunter College’s incoming freshman class is usually around 2,500 students, according to Irina Ostrozhnyuk at Hunter’s admissions department. She said 63 of those deferred their admissions during the fall 2020 admissions cycle.

According to the latest National Student Survey by SimpsonScarborough, a marketing company for higher education institutions, close to 40% of freshmen who planned to attend a four-year college say they are unlikely to attend any college this fall. Another 30% of students who already registered are less likely to go back to college even if they can.

Going back to campus is now becoming a more concrete option now that CUNY is planning for an in-person fall semester, but Ramasami will not be returning to Hunter. During her time off from school she spent some time in Georgia with family and decided to move there. She said she will likely enroll in school there when the end of the pandemic is in sight.

“It’s crazy to me that I’m here,” said Ramasami, describing her new life in Georgia. “In high school all I wanted was to go to Hunter. It was known as a good school and I gave it up.” Ramasami said she doesn’t regret her decision.

Except where otherwise noted, content on this site is licensed under a Creative Commons Attribution-NonCommercial-NoDerivatives 4.0 International license.

Need help with the Commons? Visit our
help page Send us a message

Built with WordPress Protected by Akismet Powered by CUNY